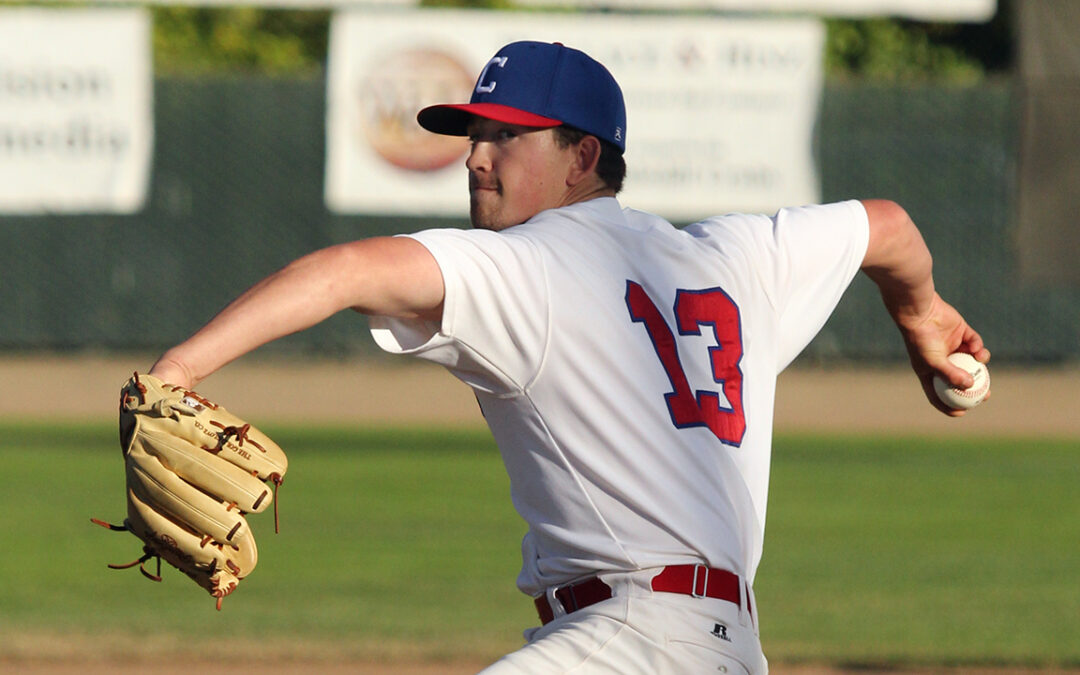 Committing four errors that lead to four runs in the first two innings isn’t an ideal way to start a baseball game, but the Crabs managed to overcome their early miscues to put away the Bay Area Force 7-4 and improve to 4-1 on the season.

Pitching once again paved the way for the Crabs. Eureka’s Caleb Ruiz started the game and gutted his way through a rough second inning that saw four unearned runs cross the plate. But those four runs were all the Force would get. Ruiz pitched five innings, before giving way to the bullpen, which has been solid so far this summer. Overall, the Crabs pitchers have allowed only one earned run during a four-game win streak.

The Crabs also benefitted from errors by the Force, allowing them to immediately bounce back from an ugly top of the second. They scored three in the bottom of the frame, a rally started oddly enough by a Crabs pitcher. Manny Casillas, who had picked up the win on the Mound on Tuesday, was the DH on Wednesday, and his two-out double prolonged the inning. That turned out to be huge, because the Force would go on to commit two errors in the inning, and it was quicky 4-3.

Casillas gave the Crabs the lead an inning later, on a bloop single to left that drove in two runs. The Crabs would add insurance runs in the sixth and seventh innings, but the way the pitchers were dealing, the insurance wasn’t needed.

The Crabs are back at it against Seals Baseball for three games – Friday and Saturday nights, and Sunday afternoon at 12:30.