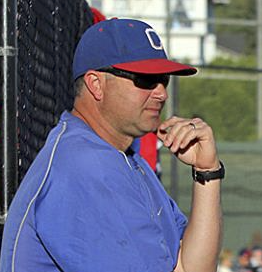 Robin Guiver pitched for the Humboldt Crabs in 1998 and 1999 under then-manger Shorty Ames and coach Al Brisack. He was recruited by Crabs General Manager Ned Barsuglia. Guiver was used in relief and went 2-0 with a .98 ERA in 1998. In 1999, he went 3-0 and posted a 1.21 ERA. Guiver played his college ball at Washington State University.

Guiver was hired as an assistant coach by the Crabs board of directors in 2000 and has been involved with the Humboldt Crabs organization ever since. Ned Barsuglia asked Guiver to help him with the recruiting of college players back in 2003 and he has continued in that role to present day.

Guiver is currently coaching at San Lorenzo Valley High School in Santa Cruz where he lives with his wife and two children. 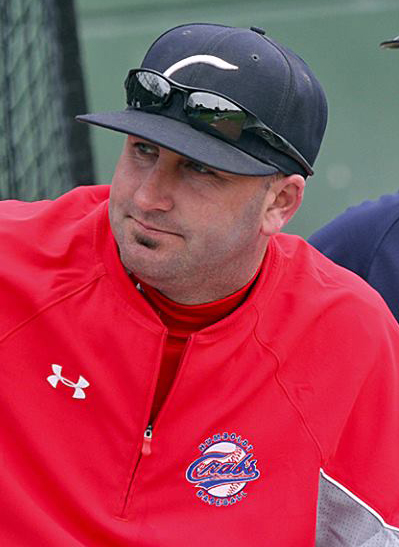 Eric Giacone is entering his 8th season as Pitching Coach for the Crabs.

Giacone is a 2002 graduate of Eureka High School where he played 2 years of Varsity Baseball. He played 4 years of summer baseball for the Eureka Falcons before moving on to College of the Redwoods where he was a 2-time first team all GVC Pitcher.  After Redwoods Coach Giacone went to Cal State Chico to play his Junior and Senior seasons. While at Chico he participated in the DII College World Series in Montgomery, AL his Junior season.

Giacone played for the Crabs in 2004 and 2005, posting a 6-3 record during the two summers on the mound. His older brother Nick was also a Crab and was inducted into the Crabs Hall of Fame.

In 2009, Coach Giacone was named head baseball coach at Eureka High School, guiding the Loggers to a 17-11 record in the 2014 Season. He coached the team from 2009-2016 before moving on to become Eureka’s Assistant Athletic Director. Giacone has coached many teams in the area including Sluggers Baseball, Eureka Falcons, Eureka Dukes and was named assistant coach of the Chico Nuts in Summer 2005 and 2006.

When he’s not on the baseball diamond, he’s probably out at the Samoa Drag Strip racing his 1966 Ford Ranchero. 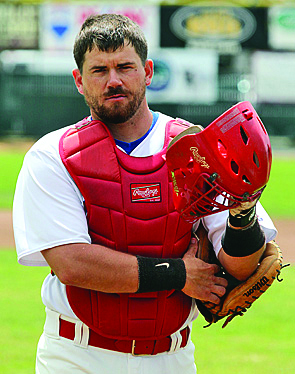 Jeff Giacomini is a former Crab and 3-time MVP (2007-2009). Giacomini, who is a Ukiah High graduate, played two years professionally with the Wichita Wingnuts in 2010 and the Calgary Vipers in 2011 and was inducted into the Crabs Hall of Fame in 2014. Giacomini returned to the Crabs in 2012-2013 as an assistant coach under Matt Nutter and Robin Guiver.

Giacomini went on to coach Eureka High School’s JV baseball team for four successful years before moving up to coach the Logger’s Varsity baseball team, taking over for fellow Crabs alumni and Crabs pitching coach Eric Giacone in 2017-2018, and was rehired in 2020-2021. The Loggers won back-to-back Big 5 championships as well as back-to-back H-DNL tournament championships under Giacomini posting a combined 38-16 record for 2017-2018 seasons.

He also founded and launched a semi-pro baseball team the Humboldt B-52s in 2014 with some of his fellow Crabs Alumni. 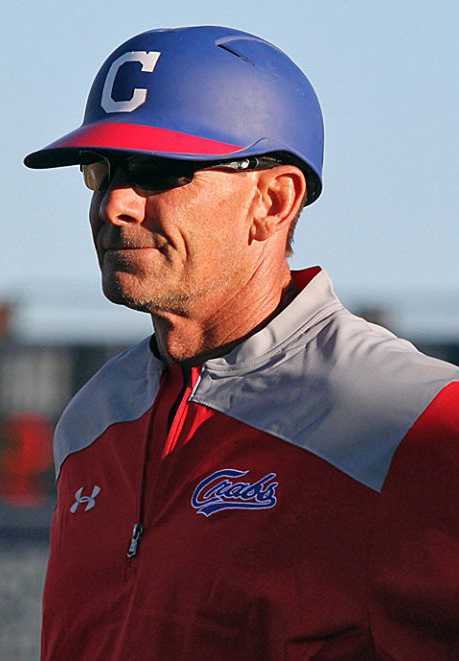 Bryant was an Assistant Baseball Coach at Orange Coast College in Costa Mesa. He was an Assistant at OCC for the past 3 seasons. Previous to being at OCC, Bryant was at Santa Ana College for 17 years. Both schools compete in the Prestigious Orange Empire Conference, which consistently is the most competitive Community College Baseball Conference in the state of California.

Bryant played his college ball at Fullerton (National Champions in 1984) and played for the Cincinnati Reds Double A team (1984-87). In addition to his coaching duties, Bryant is a special education teacher at Loara High School.