Kerwin Danley: Meant to Be 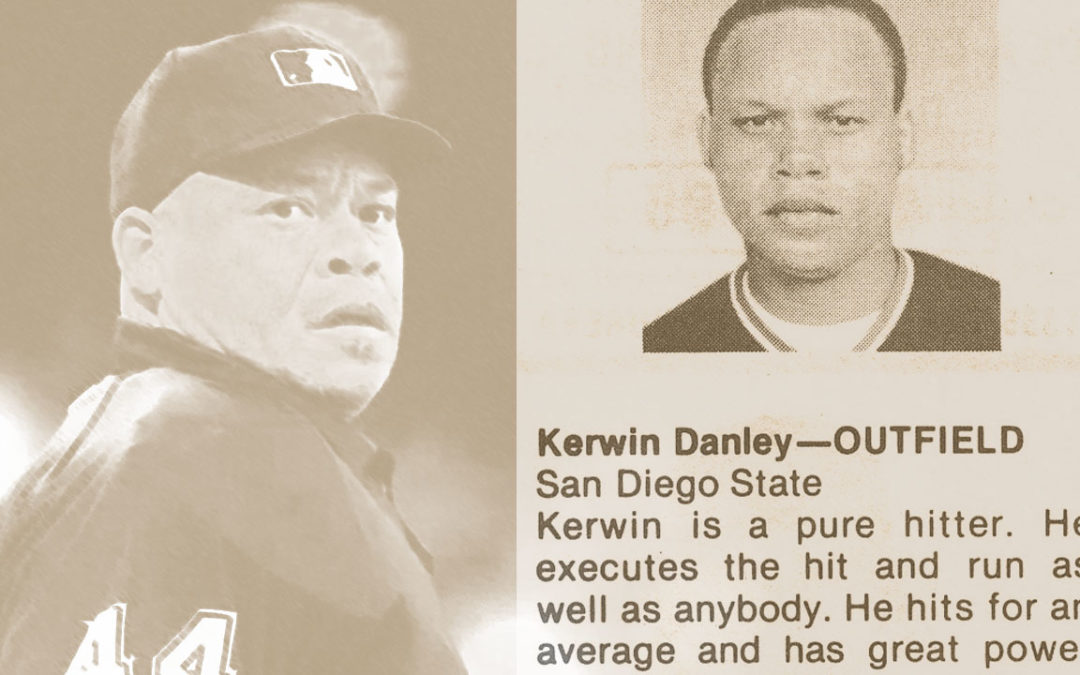 DURING THE SUMMER OF 1982, Kerwin Danley had every intention of making it to “The Show”. It was a summer spent on the North Coast sporting a Humboldt Crabs jersey and with his collegiate career at San Diego State rolling — he slashed an impressive .399 batting average in 1983 — the Los Angeles native had eyes set on Major League Baseball.
Read the Article