Tyler Davis drives in 4 to seal Humboldt win over Medford 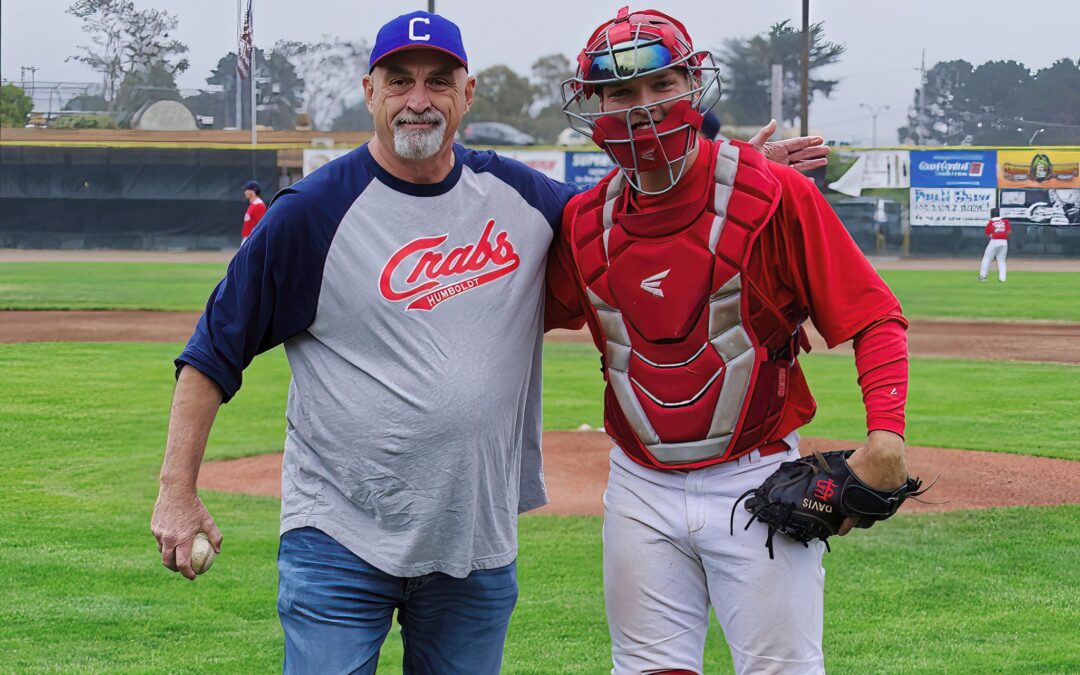 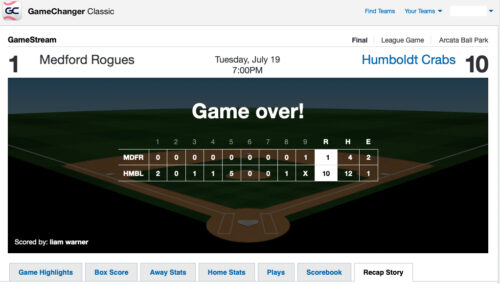 Marcelo Saldana was the winning pitcher for Humboldt Crabs. The ace lasted seven innings, allowing three hits and zero runs while striking out nine and walking one.  Drew Woody threw two innings in relief out of the bullpen.

Humboldt Crabs tallied two home run on the day. Davis had a homer in the first and eighth innings. 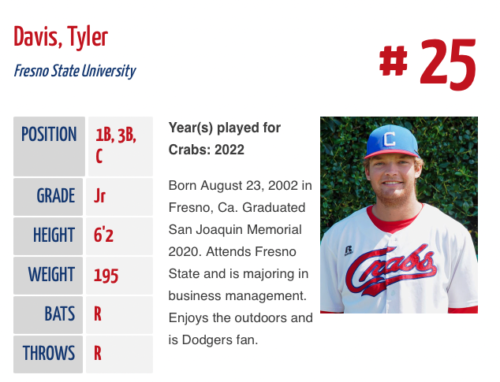 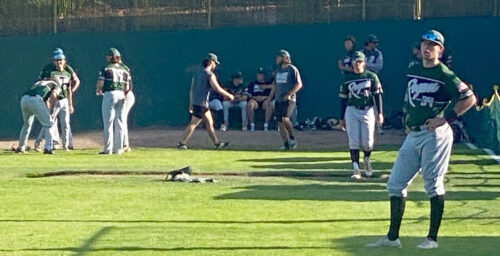 The second game in the series vs the Medford Rogues is tonight starting at 7pm. Ballpark gates open at 6pm. The Rogues are celebrating they tenth anniversary this year. They travel back to Oregon to face the Cascade Collegiate League after being in Humboldt since Saturday, July 16 where they played 2-games against the West Coast Kings (Crabs opponents) at the Arcata Ballpark on Saturday and Sunday. The Crabs made accommodations for Medford to retain their travel reservations as they were scheduled to play the Humboldt B52s (folded) over the weekend on their original schedule. The Rogues were able to cool off on the West Coast with a little surfing and beach action. 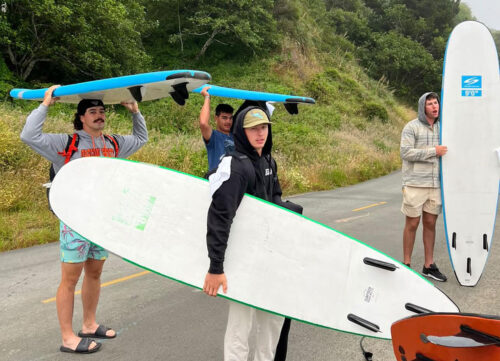