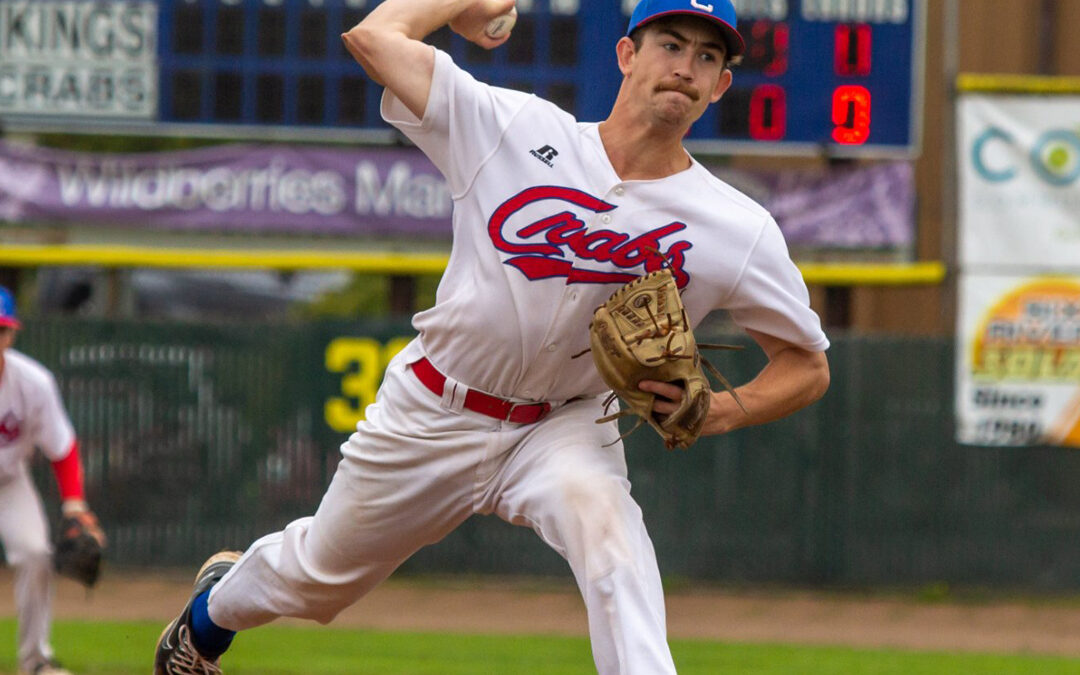 The pitching was strong on both sides. Ruiz struck out nine, while West Coast Kings pitchers sat down nine. Ruiz is now 5-0 with a 2.267 ERA. 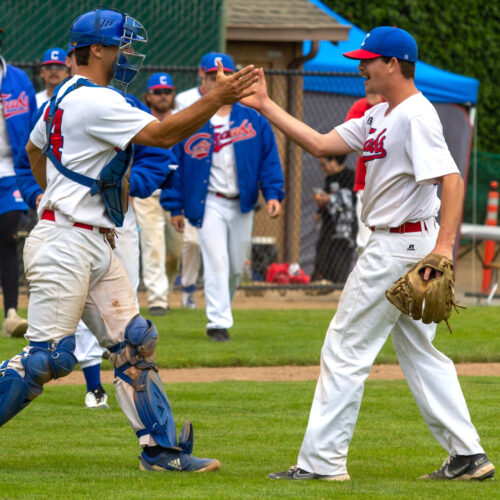 Humboldt Crabs fired up the offense in the first inning.  Tyler Davis drove in two when Davissingled.

One bright spot for West Coast Kings was a single by Matt Robillard in the fifth inning.