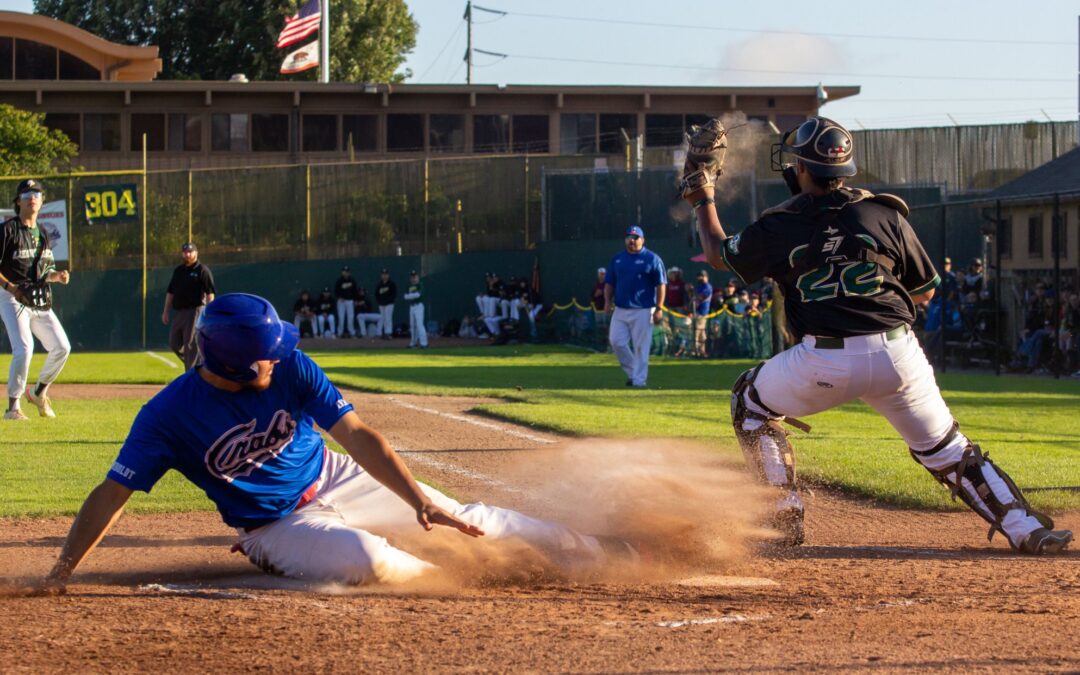 GameChanger App Summary: The Crabs score 8 runs in the 7th inning. Humboldt recorded 11 hits and 2 errors in the final game against Menlo.

The Humboldt Crabs defeated Menlo Park Legends 13-5 on Sunday after taking the lead late in the game. The game was tied at five with Humboldt Crabs batting in the bottom of the seventh when Drew Porter drew a walk, scoring one run. The Crabs are now 18-8 on the season.

The Crabs secured the victory thanks to eight runs in the seventh inning. The big inning was thanks to walks by Porter and Mario DeMera, singles by Anthony Karagiannopoulos and Cary Arbolida (.316 AVE), by Aaron Perez and Andrew Esperanza, and a sacrifice fly by Kevin Fitzer.

Humboldt Crabs got things moving in the first inning, when Javier Felix grounded out, scoring one run. Felix has 29 hits, 24 RBIs and is batting .403 AVE on the season.

Caleb Ruiz pitched Humboldt Crabs to victory. Ruiz is now 4-0 on the season with an 2.856 ERA and 32 strikeouts. The fireballer lasted seven innings, allowing eight hits and five runs while striking out four. Kelan Scanlan threw two innings in relief out of the bullpen. 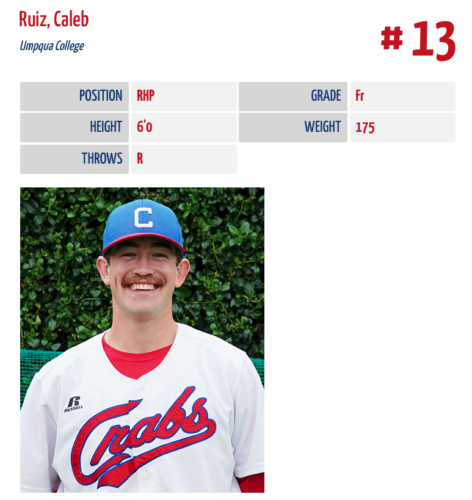