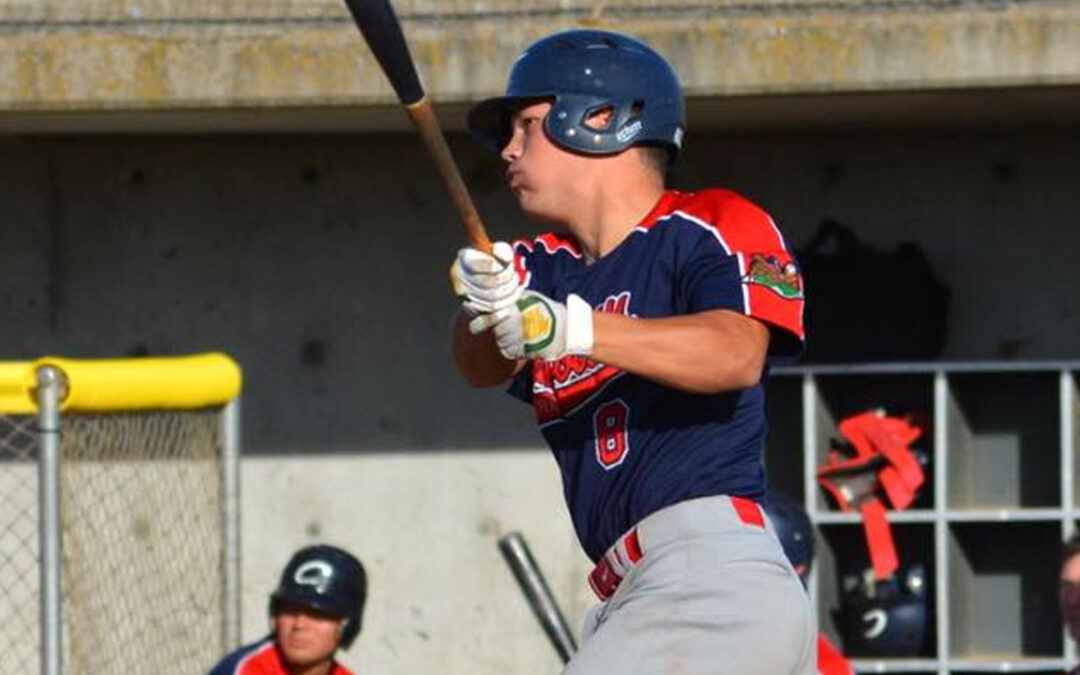 The Humboldt Crabs’ first road trip of the 2022 season was a successful one, as they swept a brief two-game series against the Medford Rogues on Tuesday and Wednesday by scores of 7-2 and 11-5. The team is now 3-0 on the young season as they return to the Arcata Ball Park Friday to begin a three-game set against the San Luis Obispo Blues.

Cary Arbolida led the way offensively in Tuesday’s win, going 4-for-4, and Jordan Petrushka had two hits, a walk, and three RBI in Wednesday’s game. On the mound, Marcelo Saldana hurled five shutout innings on Tuesday, and four different local players – Garrison Finck, Merek Sears, Hayden Bode, and Cameron Saso – all got into the action.

Read more about the road trip on Humboldt Sports’ recap of the two games. And special thanks to Anthony Nunez, Historian, Houston Gamblers Football Club photographer, who sent along the photo above.