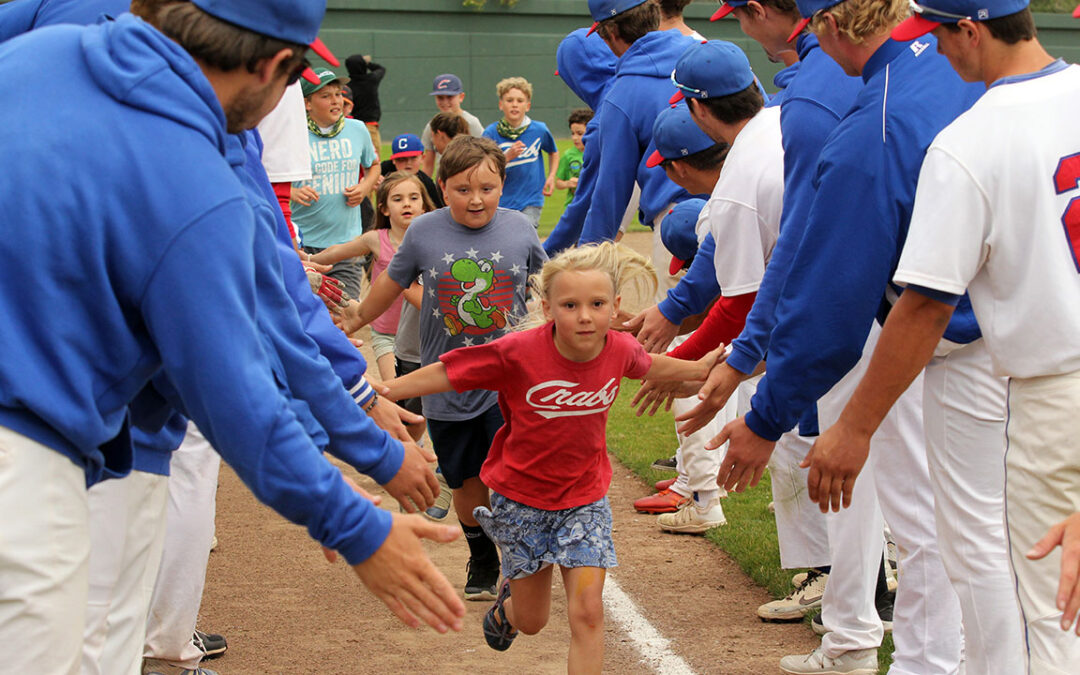 Cole Tremain and a trio of relievers delivered a nice Father’s Day present to all the dads in the stands on Sunday, as the Humboldt Crabs held off the Seattle Studs 3-2 on a perfectly Humboldt summer afternoon.

The Crabs took an early lead on three first-inning singles. Leadoff hitter Dylan McPhillips poked one between third and short, and one batter later, stole second, then scored on a hit by David Morgan. Morgan took second on the throw home, which allowed him to score when Josh Lauck singled to center with two outs.

The Studs got one of those runs back in the second, but that was all the visitors would get against Tremain in his five innings. The bullpen combo of Manny Casillas, Sean Prozell, and Chad Wilson, allowed just one more. Wilson, a hard-throwing sidewinder, pitched a 1-2-3 ninth for the save.

The previous night, the Crabs had hammered the Studs 16-4, scoring early and often. McPhillips had five RBI in the game, and Andrew Allanson and Konner Kinkade each had three. Allanson’s all came on a massive home run in the fifth inning.

Now 10-2 on the season, the Crabs will host the Redding Tigers Tuesday and Wednesday, and then hit the road to play the San Luis Obispo Blues down on the central coast this weekend.