Crabs Hang On for Season-Ending Win 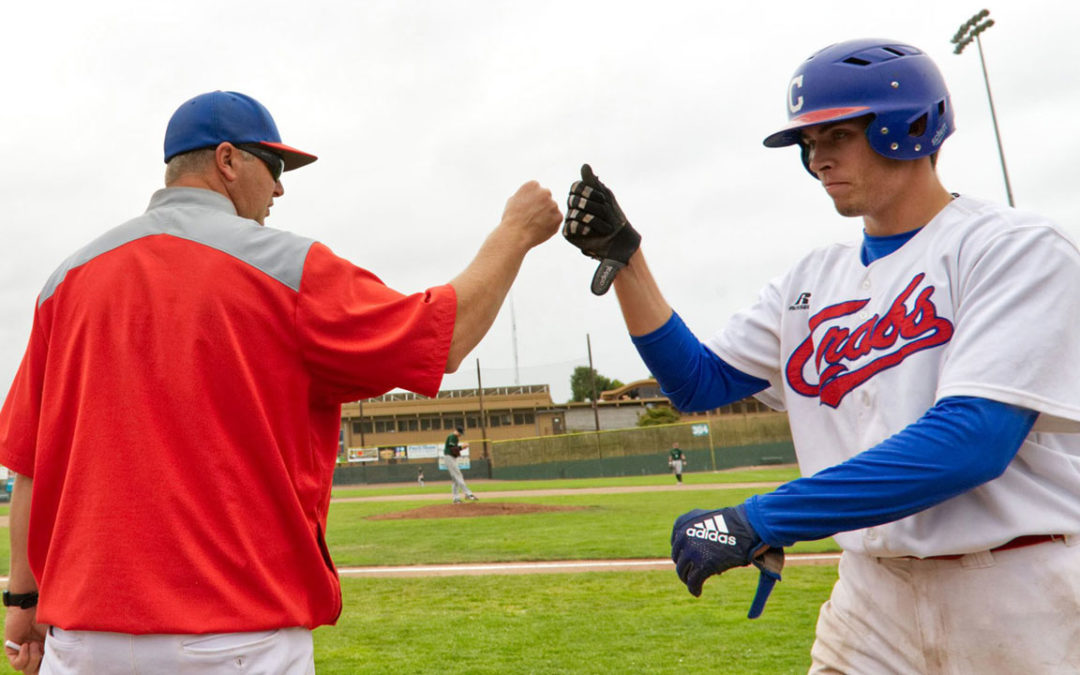 Tyler Condie took the win for Humboldt Crabs. He allowed zero hits and zero runs over four innings, striking out four and walking one. Cassius Hamm, Steven Ouellette, and Ryan Cowdrey all put in work in relief out of the bullpen, steering their team towards the victory.Ouellette recorded the last six outs to earn the save for Humboldt Crabs.

Pacific Union Financial Capitalists didn’t commit a single error in the field. Nathan Mortarellahad nine chances in the field, the most on the team.

“Powered by Narrative Science and GameChanger Media. Copyright 2020. All rights reserved.” Any reuse or republication of this story must include the preceding attribution.