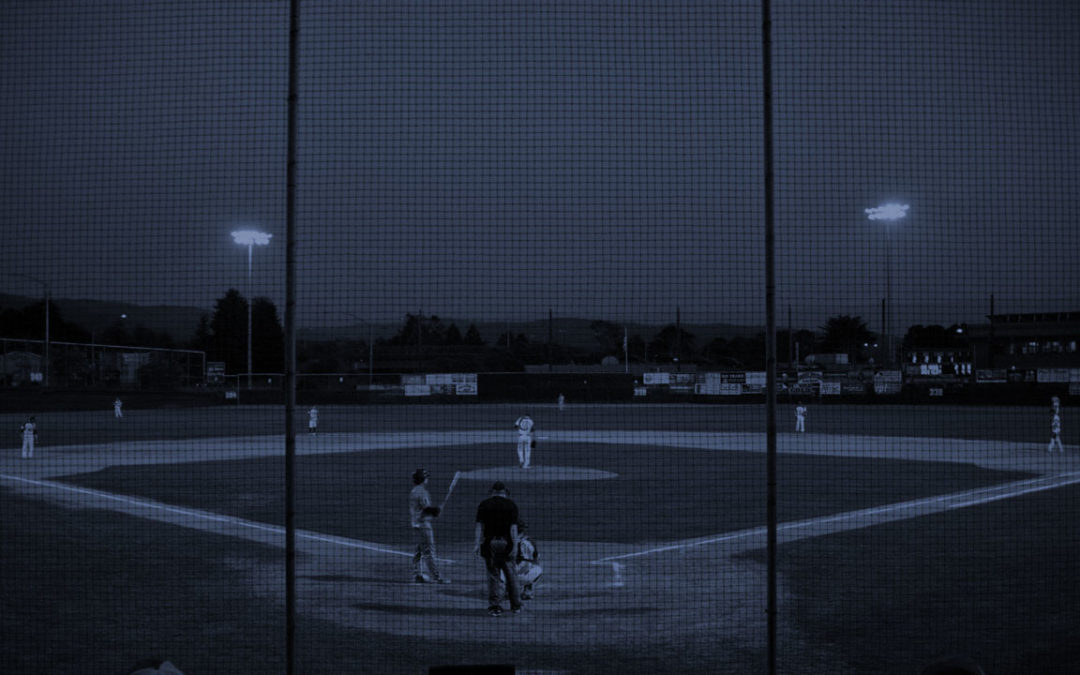 In the second inning, the Humboldt Crabs got their offense started when Dom Souto grounded out, scoring one run to get the Crabs on the board on Saturday, June 29, 2019.

The Crabs tallied three runs in the third inning. Damian Henderson had an RBI triple in the inning to lead the run scoring.

Fresno State’s Kyle Pruhsmeier pitched Humboldt to the victory. He lasted seven innings, allowing five hits and one run while striking out five and walking zero.

Davonte Butler threw two innings in relief out of the bullpen. Butler recorded the last six outs to earn the save for the Crabs.

Jack Reitsma took the loss for the California Expos. He went seven innings, allowing four runs on nine hits and striking out five.

The Crabs saw the ball well today, racking up ten hits in the game. Bryce Kirk and Jalen Smith all collected multiple hits for Humboldt.  Kirk led the Crabs with three hits in four at bats. The Crabs stole eight bases during the game as two players stole more than one. Smith led the way with three.